Darbhanga the ‘Cultural Capital of Bihar’ and ‘Heart of Mithilanchal’ is administrative headquarters of Darbhanga district. Once a part of Sarkar Tirhut it was constituted as a separate district on 1st January, 1875 having three sub divisions namely Darbhanga, Madhubani and Samastipur. In early times, Darbhanga was part of Patna division until separation of Tirhut division in 1908. Later, it got status of Divisional Headquarter when all its three sub divisions were declared separate districts on 30th October, 1973. 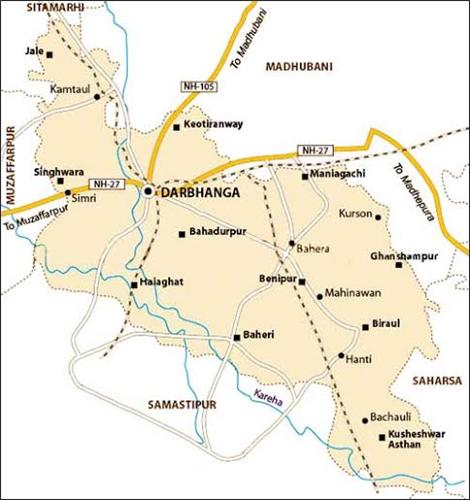 Darbhanga city is governed by Darbhanga Municipal Corporation (Darbhanga Nagar Nigam). Darbhanga Nagar Nigam was established in 23 August, 1982 as per Act vide S.O. 1280. It has been spread across 19.18 sq km and consists of 48 administrative wards. It manages fiscal resources and provides various community services in the city. It ensures proper sanitation, health care services, education and infrastructure, revenue generation, power supply and water supply in the city. Darbhanga Nagam Nigam takes care of proper development of the city by managing all resources as well as it keeps records of birth and death in the city. It also provides facility of online tax payment for tax payers. 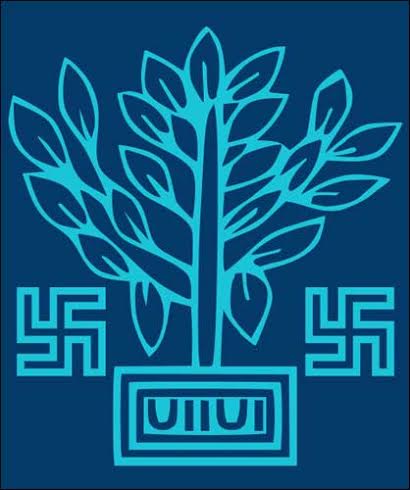 Darbhanga District Police ensures safety and security of the residents in this district. Police Department in Darbhanga is responsible to maintain law and order and control crime in the district. It not only guards against criminal and extremist activities but also works to establish peace and harmony in the society. There are good number of police stations in Darbhanga that helps in controlling any critical situation. Police department in Darbhanga has been actively involved in community policing for encouraging police-public cooperation and to maintain good relations with residents of the region. There are 23 police stations in entire Darbhanga district.

Patna High Court looks after overall jurisdiction of Darbhanga district. Apart from that Darbhanga also has its own separate judgeship which was created in 1898 by carving out of Muzaffarpur Judgeship. At that time, Darbhaga district judgeship was comprised of civil courts of Samastipur and Madhubani both and District Judge’s seat was established at Darbhanga. Thereafter, Samastipur and Madhubani were declared separate district in 1977 and 1978 respectively. Then separate judgeship for both of these newly formed districts were constituted at Samstipur on 14th October, 1977 and at Madhubani on 8th April, 1978 respectively. 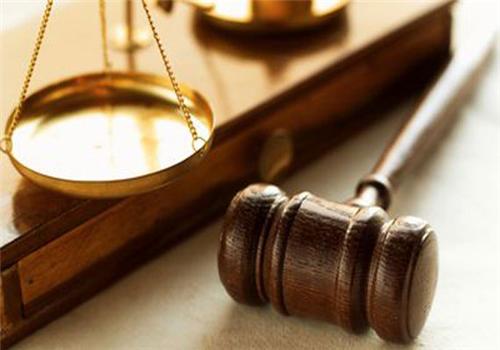 Darbhanga judgeship was then comprised of new sub divisional courts, first one at Benipur on 16th December, 1989 having Shri Surya Narayan Mahto as S.D.J.M. and second was established at Biraul sub-division at Benipur on 6th August, 1994 having Bijendra Kumar Singh as first Munsif. Later, District and Sessions Judge Court was established in 1905 at Laheriasarai in Darbhanga. Mr. S.S. Skinner, I.C.S. was then District & Sessions Judge of Darbhanga. Besides, Darbhanga has civil court and family court as well. Darbhanga Judgeship also boasts of being the first judgeship of Bihar state having its own infrastructure. There is one Juvenile Justice Board also present in Darbhanga which looks after juvenile cases in the district.


Member of Parliament (MP) in Darbhanga